learn more about future of sex →
The course

learn more about future of sex → 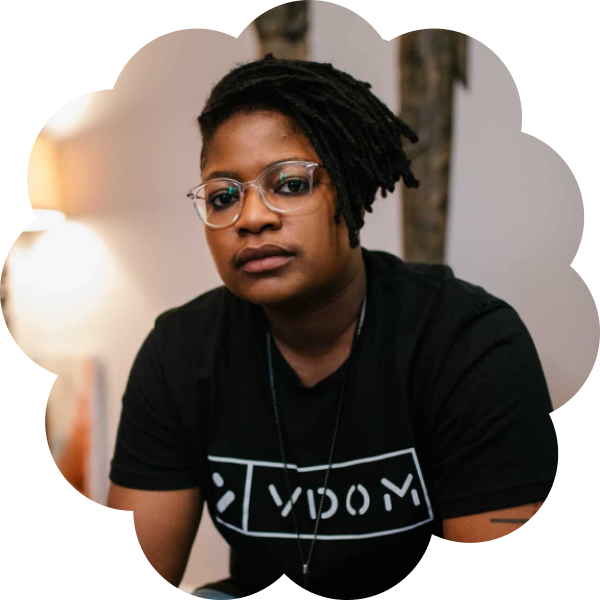 “Being introduced to a lot of other people who are interested in the same thing, as well as people who've already pioneered the way, was just absolutely amazing. All of that came through Sextech School.”

Glenise realized there was a market for a wearable penis that went from flaccid to erect through the swipe of an app. She joined Sextech School to connect to a community of like-minded peers and industry experts to learn about the industry and launch her product.

Sextech School helped Glenised gain the confidence to promote her product to the public and those in need.

Before Sextech School, Glenise worked full-time as a cybersecurity expert in the payment card industry. But during a “couple of bottles of wine” with friends, an idea sparked, “what if you could have a smart penis that could go from flaccid to erect with the touch of a button, eliminating the need for strap-ons?”

The idea that formed over drinks with friends in 2019 soon became a reality when Glenise realized that a market existed for this type of device, and The VDOM was born. The VDOM is a prosthetic, wearable device that can go from flaccid to erect via The VDOM app and can be used to increase intimacy for lesbians, trans folk, people with erectile dysfunction, paraplegics, and many more, by removing the need for a sometimes clumsy and awkward strap-on. 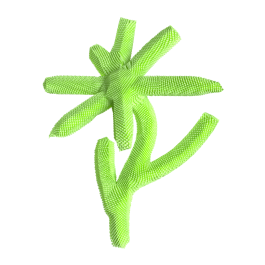 The study experience at Sextech School

Although Glenise has experience within the tech industry, she had many sleepless nights trying to get the product to market, but after an introduction to Sextech School through a marketing agency that she was working with, she decided to take the leap. And that came at just the right time. Glenise states, “I thankfully learned about Sextech School at the most pivotal time in our journey, right at the beginning. I had been building my product for about a year and had many days and nights where I thought I was insane for trying to make The VDOM a reality. I learned about Sextech School and had the opportunity to be amongst some amazing folks and to listen to some of the most influential founders and creators in our industry. Sextech School was a motivation to keep going!”

“The introduction to the actual industry was just mind-blowing, and it let me know where I was and where I needed to be.”

Aside from the motivation and support gained from attending Sextech School, Glenise credits the school for helping her find her voice within an, unfortunately, stigmatized industry.

“I wouldn't even say strap-on or vagina. When I first started VDOM, I was calling my product a prosthetic genital device for I don't know how long. But now I’m proud to say it’s a smart penis, and it’s better than a traditional strap-on!” Sextech School also widened Glenise perspective as a class hosted by Disability Awareness Consultant and Chief Disability Officer and Co-founder of Bump'n, Andrew Gurza, made her aware of a whole community of people that could benefit from The VDOM, which she had previously not accounted for. “Andrew taught me so much about the disabled community, allowing me to go back to my product and see who would benefit from it. As soon as I had that same thought process, I started getting emails from people with physical disabilities that said, "Thank you so much for creating this product." And it was just mindblowing to me.”

Since completing Sextech School in 2020, Glenise and her company Skii Moo Tech have gone on to sell out their first round of The VDOM and had so much attention surrounding the product that they had to create a pre-order waitlist. The company has also secured funding and has recently won second place at the Black Ambition Prize, hosted by Pharell Williams, taking home a nice check of $250,000. 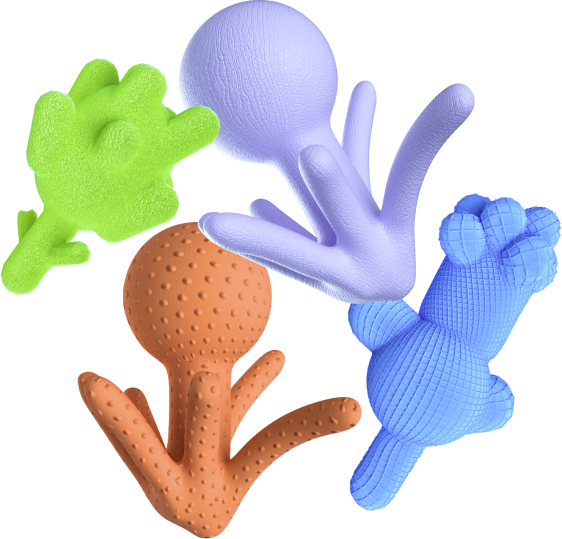 Ready to get started?

Apply now and get your sextech journey started!

Have a few more questions? Get in touch with us and will we get back to you as soon as we can!